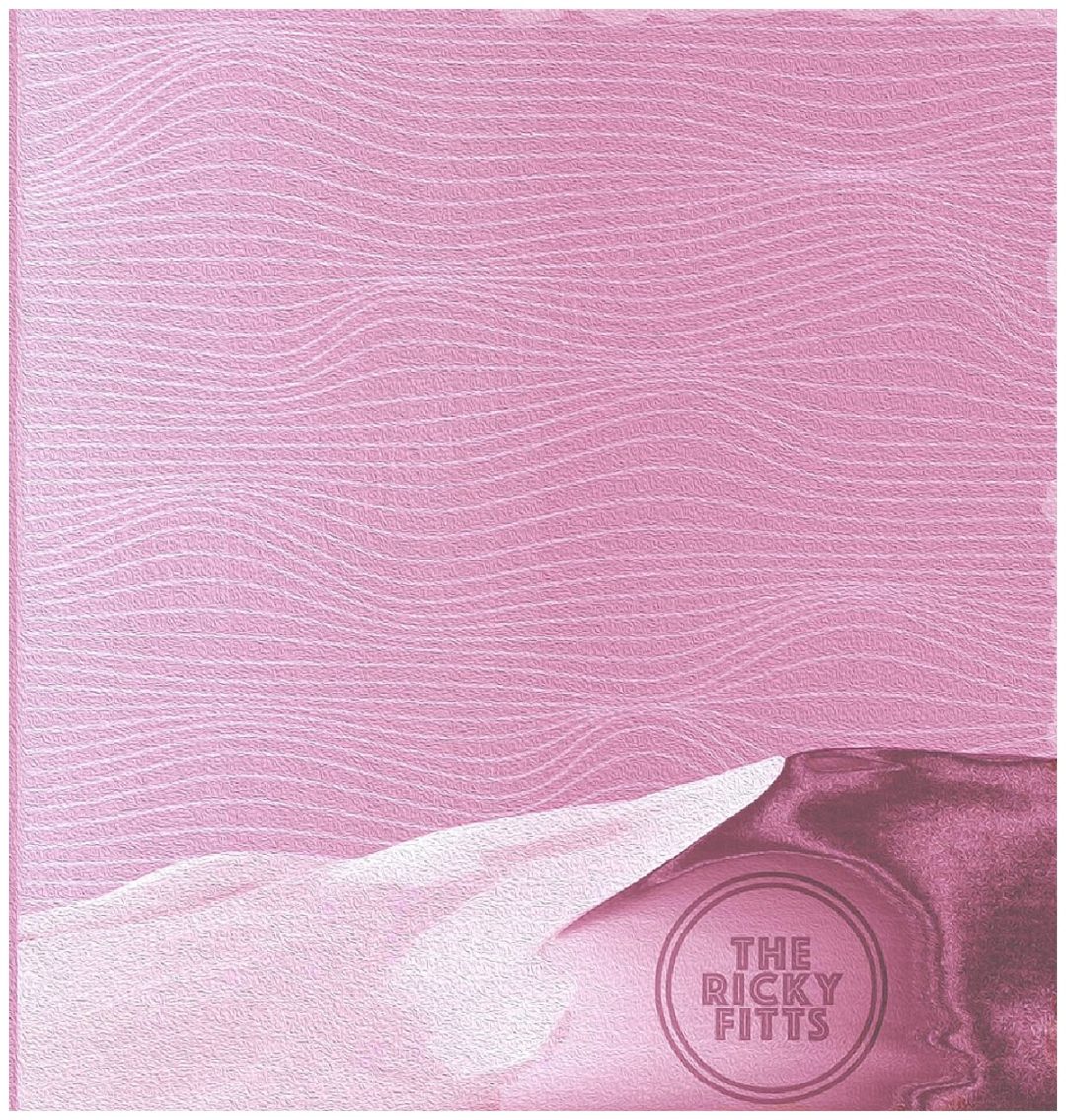 throughout my time at ASU, i got the chance to connect with only a small handful of people that i felt gravitated towards. this is not a dig on ASU. arizona state university is an amazing school that gave me more opportunities than i know what to do with. for me, i just had a hard time finding individuals with the “i’m gonna change the world” mindset. with that being said, i was able to connect with alec bushman on twitter. i’m not really even sure how or why we followed each other, but when we saw each others’ posts, it was always nothing but love. he is exactly the type of person with the “i’m gonna change the world” mindset that resonates with me. watching his journey via social media, i noticed that he has now formed an incredibly talented, all-male band: the ricky fitts. after hearing their music and knowing a little bit about alec’s side of the story, i had to share it with you.

tell us about your journey:
“Our formation is one of destiny, you could say… While most bands are formed amongst a group of people who usually know each other beforehand, it was far from the case with us. I (Alec) found about a 3-4 month old Craigslist post from Matty looking for a drummer. He had some really solid demos and had justtttt enough mutual influences that I was convinced to reach out. We set up an audition less than 24 hours later to see how we felt about each other, and we clicked right off the bat. At the time, Matt was on tour as a tech for The Lumineers in Europe and happened to be home for a few days. For the first 3-4 months of the band, it was just us 2 communicating over text when we happened to be awake at the same time, talking inspiration, song ideas, vision, etc. We were both fired up and inspired and kept the idea alive until he came home. From there, we wrote and jammed, and over time felt we needed to add some more people for what we wanted to accomplish. One by one over the span of about 3 more months, we recruited friends and old bandmates who we felt would fit the style and vibe. Enter Fletcher and Elliot. Fletcher was a bandmate of mine (Alec) for the previous 3 years at a couple different churches, so we were good friends and knew each other’s playing ability/style like the back of our hand. It was an instant fit. Elliot was in an almost identical situation with Matt. They had been really good friends for the last 10+ years, playing in a few different touring bands together, as well as having lived with each other. Over the course of all of these additions, we had been writing and recording our 13-song debut album, “The Great Beyond”, all in Matt’s house. Through his teching experience, he became super familiar with the process and equipment necessary to get a professional sounding record without actually going to an established recording studio. We built one in his house and recorded every instrument, produced, mixed, mastered and released the entire album all on our own. Matt was the mastermind behind it all, we truly couldn’t be luckier to have a guy with his skill-set. Since releasing the album, we’ve played at The Marquee, co-headlined The Crescent Ballroom, played at Pot of Gold Music Festival, opened for Oingo Boingo in Hollywood to a sold out crowd, with a few other great shows mixed in there between Phoenix and LA. The support we have received locally from friends, family, fans and radio stations has been unreal. We seriously couldn’t be more grateful to this community.”

who are you?
“We are Elliot Weber, Matt Brunsvold, Fletcher Milloy and Alec Bushman. Best buds.”

where are you from?
“Phoenix and LA. Elliot currently lives in Santa Monica, the rest of us are spread out throughout the Valley.”

what is your passion?
“Creating music with a purpose. There is nothing more satisfying than creating something that someone else can use as an escape and makes them feel safe.”

what is your purpose?
“Nothing unites a group of people like dancing together to music you love, and we strive to be the ones creating that music. Not a day goes by where we aren’t searching for the grooviest of grooves. :)” 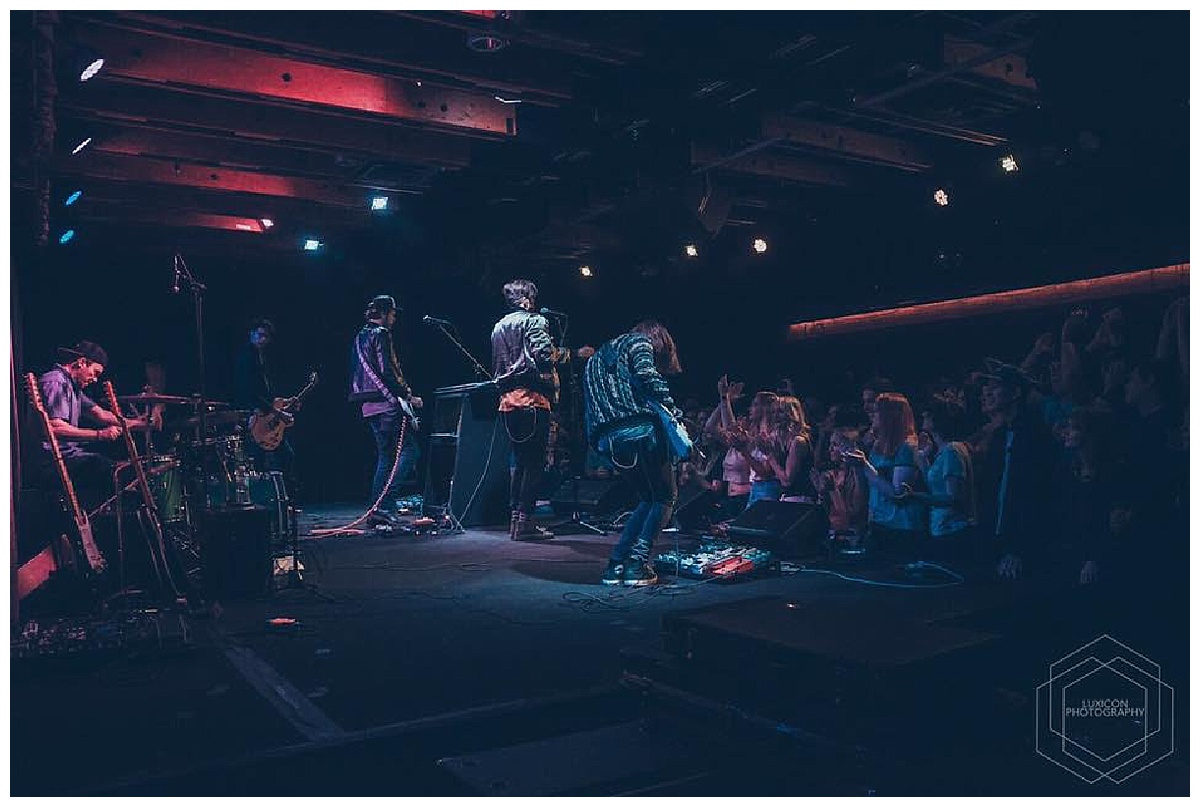 how did you discover your purpose?
“I think this purpose has always existed and continuously grown within each of us. Through all of our respective life experiences, good and bad, music has been the constant and the thing we’ve always been able to turn to. We all find purpose and happiness in creating that escape for others just like so many great musicians before us did.”

what are you most excited for?
“The future. We feel like we really have something special to offer the music community and have some really awesome ideas, shows and tunes in the works… The last half of 2017 is going to be wild.”

what inspires you?
“Unity. There is nothing more beautiful than unity among people.”

what legacy do you want to leave?
“We simply want to create music and art that leaves you feeling good about not only yourself, but the world and life.”

what is most important to you?
“Doing what we love, and we’re doing it everyday baby. Every day we get to play this music is another day we’re living our dream!” 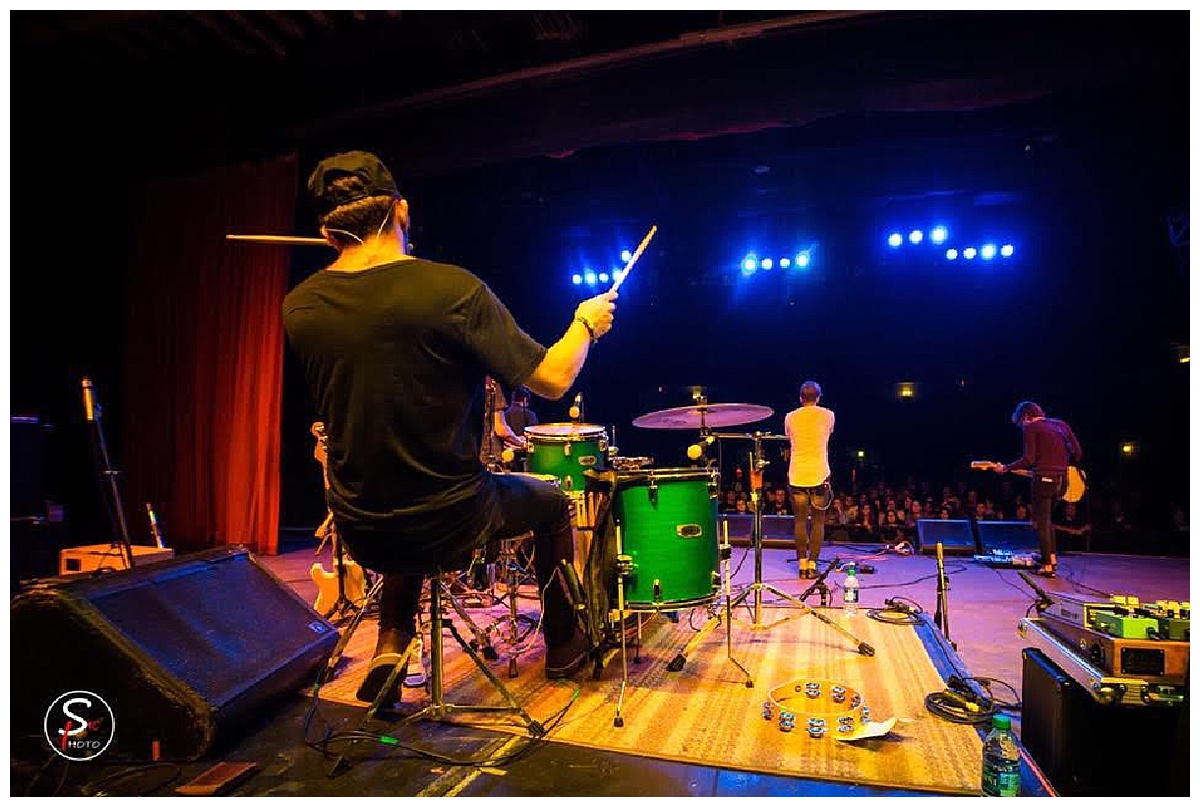 please take this opportunity to connect with the ricky fitts if this speaks to you!

stream their album on spotify:
the ricky fitts 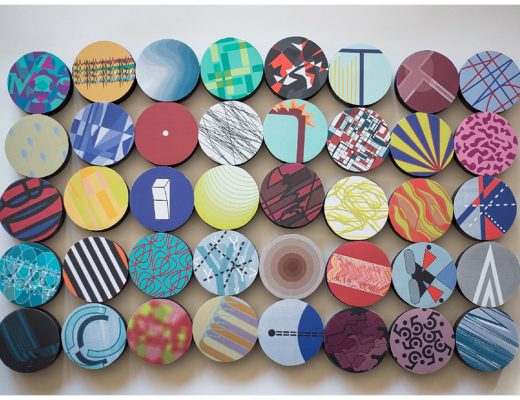 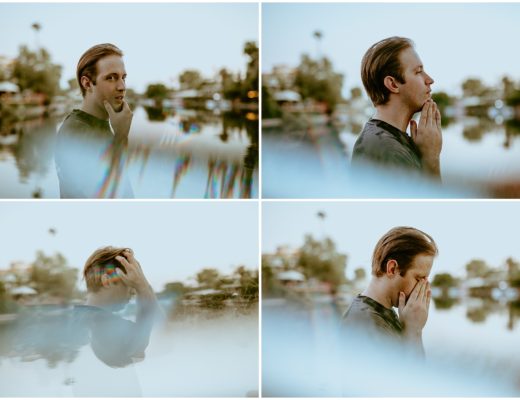 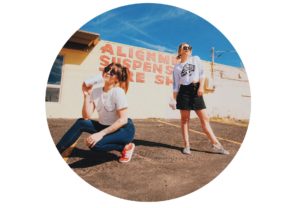 we are two best friends chasing our passions and staying creative while doing it. we seek to bring inspiration, new ideas, useful products, and rad people into your world through the desert iris brand. we hope you stay awhile ~

articles worth diving into